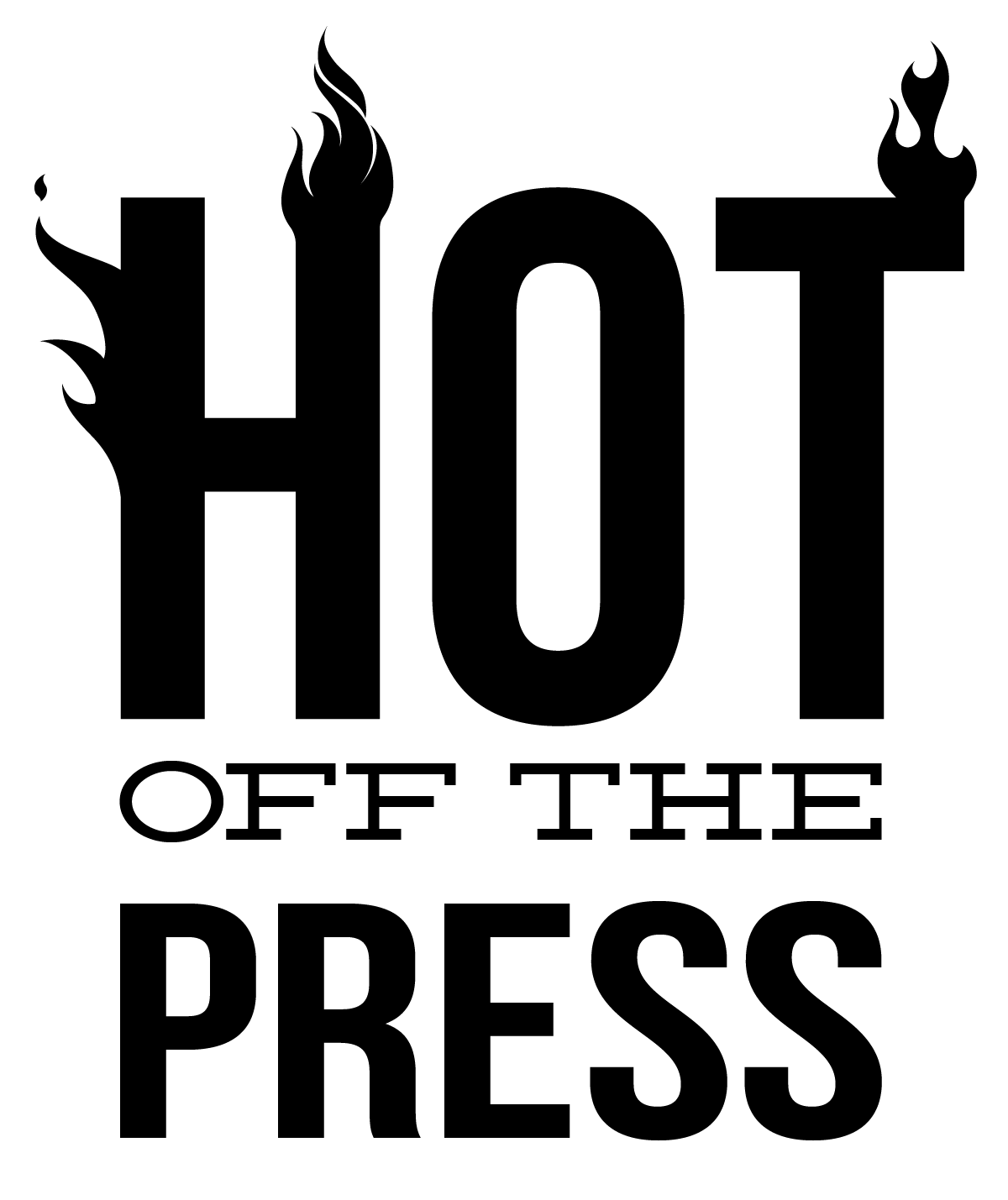 The combination of basic science and clinical research is important for understanding the mechanisms of disease in the development of treatments. Dr. Forbes Porter’s laboratory in the NICHD Division of Intramural Research performs research at the intersection of basic and clinical science in the fight against neurodegenerative disease, specifically Niemann-Pick type C (NPC).

NPC is a rare—always fatal—autosomal, recessive neurodegenerative disease caused by point mutations in NPC1 or NPC2 genes that result in defects in intracellular cholesterol trafficking.  In humans, deleterious mutations in both copies of either gene (most commonly in NPC1) result in neurodegeneration and symptoms such as seizures and learning disabilities, as well as severe cirrhosis and liver failure.

Dr. Wei-Chia Tseng, a postdoctoral fellow in the Porter lab, uses zebrafish in his research to better understand and find treatments for NPC. Dr. Tseng joined the NICHD in 2015 after receiving his PhD from the University of Georgia in cellular biology. At the time, the Porter lab was interested in using a model other than mice and mammalian cell lines to study NPC. Relying on experience from his graduate work, Dr. Tseng initiated NPC studies in fish, which are cheaper to maintain and more numerous than mouse colonies.

In a 2018 publication, Dr. Tseng and his collaborators established zebrafish as a model to study NPC and screen for NPC drugs.1 Dr. Tseng’s most recent publication reports on the role of Npc2 in development.2

Dr. Tseng thought about maternal effects during his previous study of NPC1, but they were unable to obtain maternal-zygotic npc1 mutants. “We just couldn’t get the mature [npc1 mutant] fish to breed,” Dr. Tseng explained. “But we were lucky enough to find fertile npc2 mutant females—not many, but a few.”

He found that maternal Npc2 contributes to the initial hours of zebrafish development. Maternal-zygotic npc2 mutants had defects in otic vesicles, heads, brains, body axes, and lacked circulating blood cells. Dr. Tseng showed that these features were due to decreased cholesterol bioavailability. In addition, he revealed a downregulation of Notch signaling in these mutants. His results offer insight into how cholesterol bioavailability affects embryonic development. “No one has looked at cholesterol transport that early in embryonic development,” Dr. Tseng exclaimed.

As a “developmental biologist at heart” in a clinically focused lab, Dr. Tseng expressed his gratitude to Dr. Porter for allowing him the freedom to make discoveries about how biological systems work.